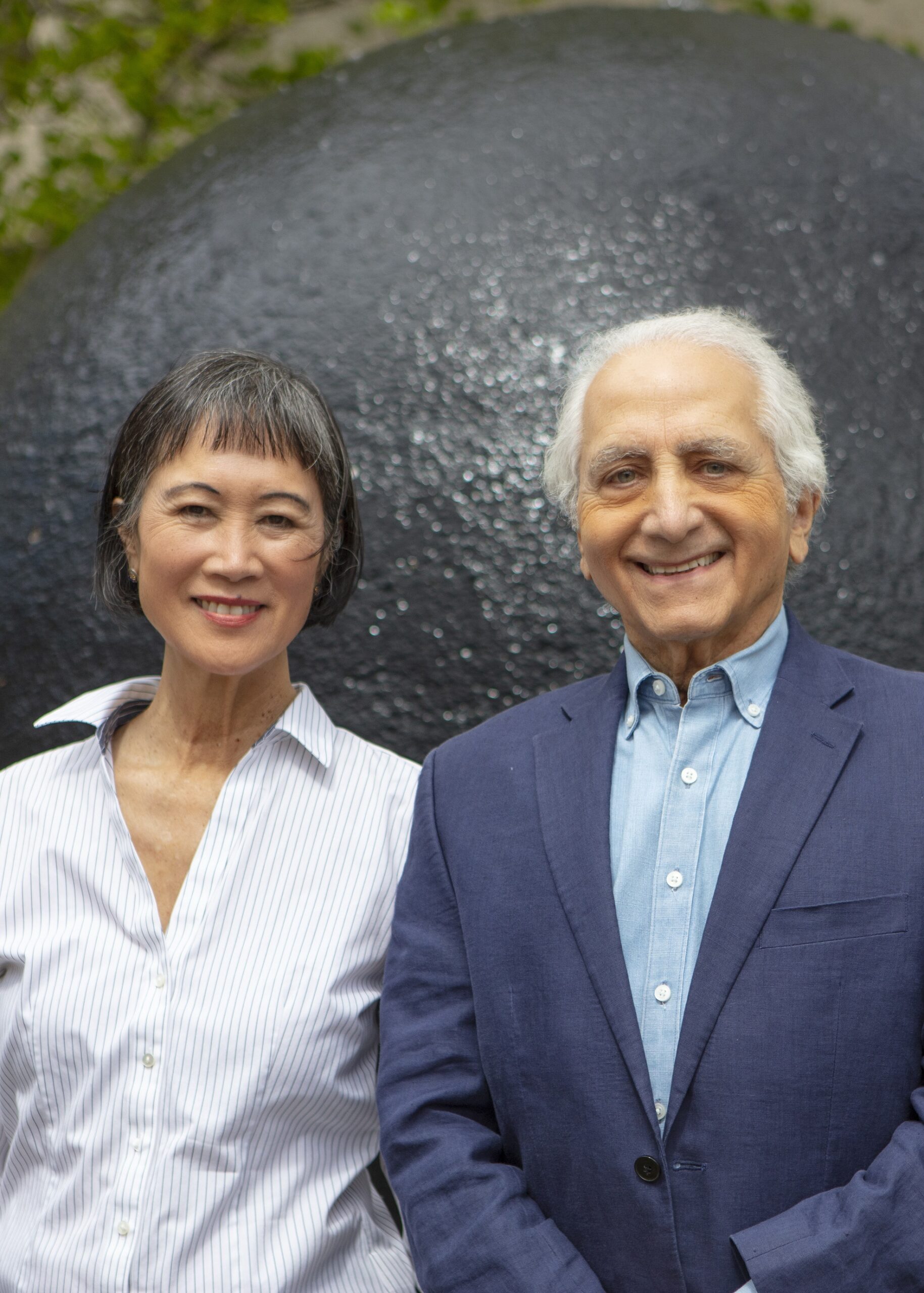 **PLEASE NOTE THIS IS A VIRTUAL PROGRAM THAT WILL TAKE PLACE VIA ZOOM. Registrants will receive a link to access the Zoom Meeting via email.**

International bestselling author Tess Gerritsen took an unusual route to a writing career: it wasn’t until she was on maternity leave from her job as a physician that she began to write. Since then, she’s written twenty-eight suspense novels, with more than thirty million copies sold. Her books have been translated into forty languages, and her series featuring homicide detective Jane Rizzoli and medical examiner Maura Isles inspired the hit TNT television series Rizzoli & Isles, starring Angie Harmon and Sasha Alexander. Gerritsen now writes full-time and lives in Maine. Learn more about Tess HERE.

Gary Braver — pen name of college professor Gary Goshgarian — is the bestselling author of eight critically acclaimed mysteries and thrillers, including Gray Matter and Flashback, the first thriller to win the Massachusetts Book Award. His work has been translated into several languages; two have been optioned for film, including Elixir. As Gary Goshgarian, he teaches science fiction, horror fiction, bestsellers, and fiction writing at Northeastern University. He lives with his family outside Boston. Learn more about Gary HERE.

A psychological thriller, a whodunit, and a police procedural, complicated with multiple points of view, Choose Me will delight both longtime fans of these celebrated authors and brand-new readers. It’s the story of an affair that leads to murder — but from both the male and female perspectives.

B.A. Shapiro is the New York Times bestselling author of eight novels including The Art Forger, The Muralist and The Collector’s Apprentice. Her ninth novel, Metropolis, will be released Spring 2022. She splits her time between Boston and Naples, Florida.

Register directly on Zoom HERE. This event is organized by the Tewksbury Public Library, in collaboration with many libraries in the Merrimack Valley Library Consortium.