Peking and the Mystics 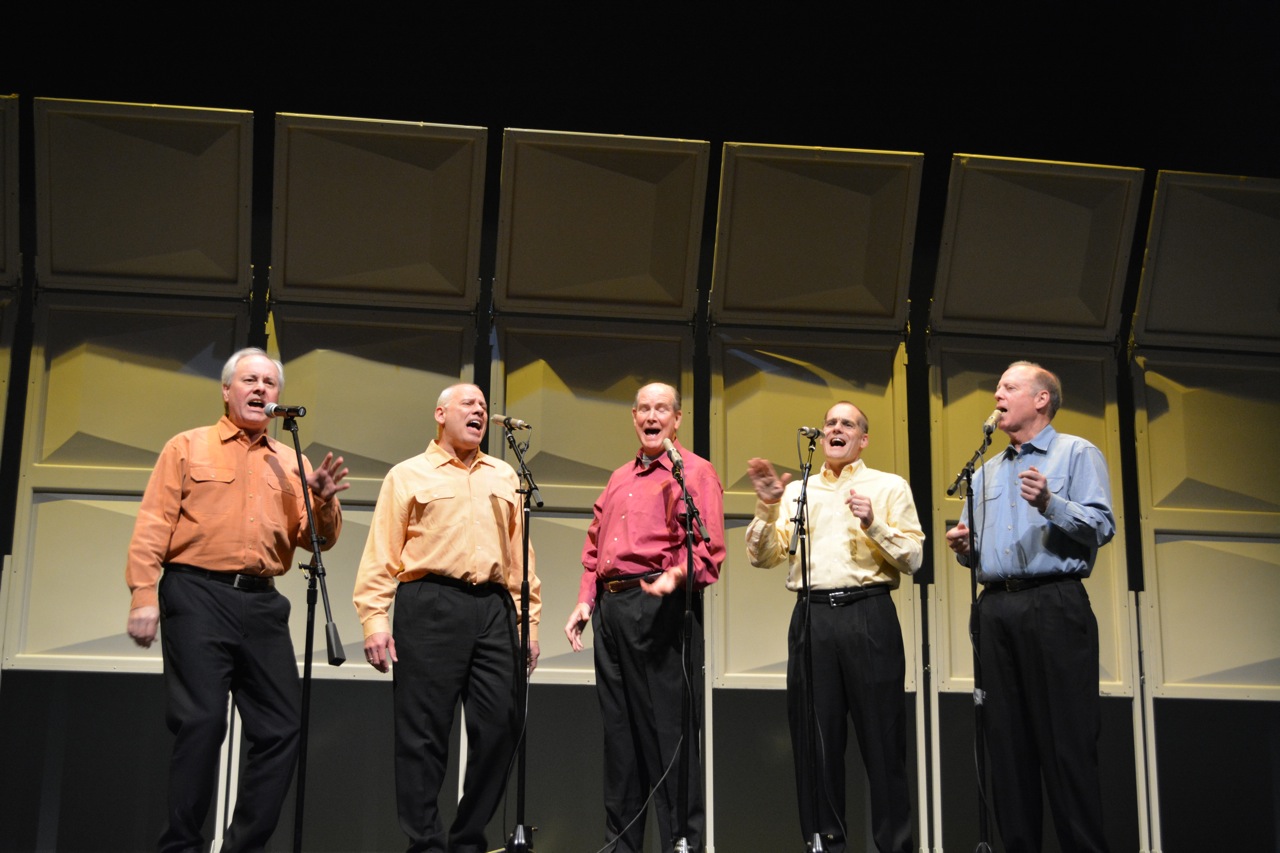 Peking and The Mystics, a dynamic a cappella group of five Tufts University graduates, have been singing wonderful harmonies since 1973. The group’s a cappella repertoire, made up of original arrangements by PATM members, incorporates swing, jazz, doo-wop and pop music from throughout the decades.

All are welcome to attend! Please note that this concert will take place in the library’s Meeting Room.

Peking and the Mystics was formed by alumni of Tufts University and its a cappella singing group, the Beelzebubs. Over the years, PATM has toured nationally and internationally, including trips to the Far East and South America; recorded four albums; appeared on television and radio programs; and has been featured in the print media. The group’s eclectic repertoire, comprising original arrangements by PATM members themselves, features vintage vocals from such genres as swing, jazz, doo wop and pop music, representing every decade from the 1930s to the 2000s.