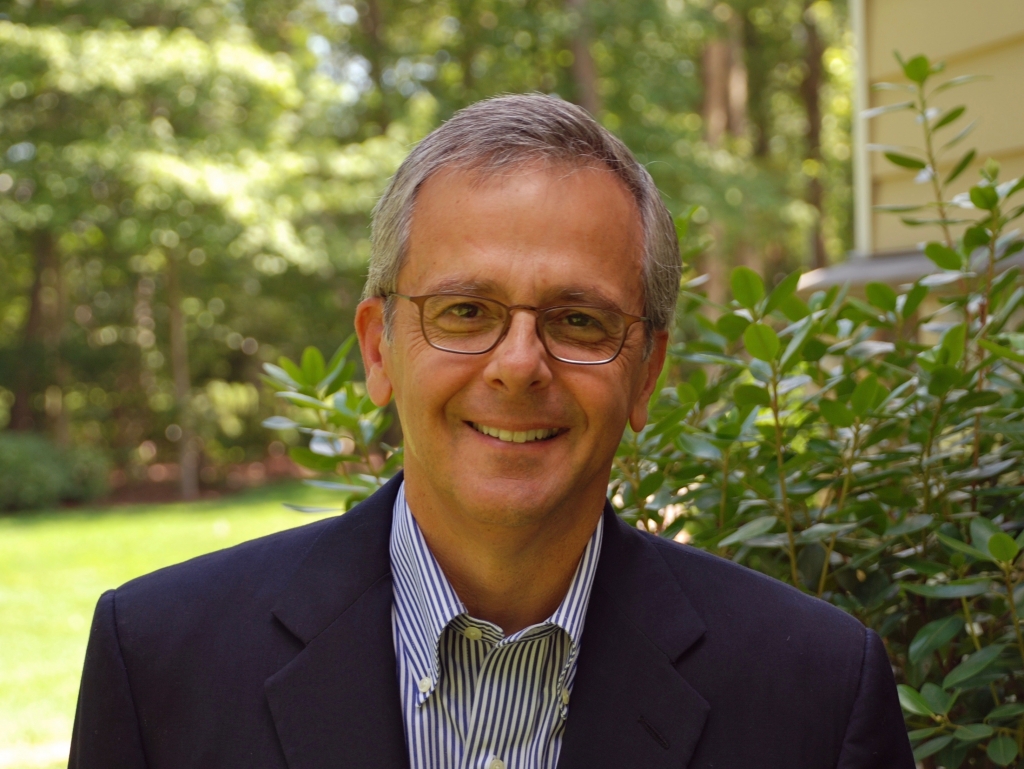 How To Register: Register directly on Zoom HERE.

How To Buy A Copy Of The Book:  For those interested in purchasing an autographed copy of Robert B. Parker’s Payback, visit this ordering page from our bookstore partner, Wellesley Books.

About Robert B. Parker’s Payback: In her latest thrilling adventure, PI Sunny Randall takes on two serpentine cases that converge into one deadly mystery. Randall has often relied on the help of her best friend Spike in times of need. When Spike’s restaurant is taken over under a predatory loan agreement, Sunny has a chance to return the favor. She begins digging into the life of the hedge fund manager who screwed Spike over – surely a guy that smarmy has a skeleton or two in his closet – and soon finds this new enemy may have the backing of even badder criminals. At the same time, Sunny’s cop contact Lee Farrell asks her to intervene with his niece, a college student who reported being the victim of a crime but seems to know more than she’s telling police. As the uncooperative young woman becomes outright hostile, Sunny runs up against a wall that she’s only more determined to scale. Then, what appear to be two disparate cases are united by a common factor, and the picture becomes even more muddled. But one thing is clear: Sunny has been poking a hornet’s nest from two sides, and all hell is about to break loose.

About Mike Lupica: Mike Lupica is a prominent sports journalist and the New York Times-bestselling author of more than forty works of fiction and non-fiction. A longtime friend to Robert B. Parker, he was selected by the Parker estate to continue the Sunny Randall and Jesse Stone series.

About James Patterson: James Patterson is the world’s bestselling author and most trusted storyteller. He has created many enduring fictional characters and series, including Alex Cross, the Women’s Murder Club, Michael Bennett, Maximum Ride, Middle School, and I Funny. Among his notable literary collaborations are The President Is Missing, with President Bill Clinton, and the Max Einstein series, produced in partnership with the Albert Einstein Estate. Patterson’s writing career is characterized by a single mission: to prove that there is no such thing as a person who “doesn’t like to read,” only people who haven’t found the right book. He’s given over three million books to schoolkids and the military, donated more than seventy million dollars to support education, and endowed over five thousand college scholarships for teachers. The National Book Foundation recently presented Patterson with the Literarian Award for Outstanding Service to the American Literary Community, and he is also the recipient of an Edgar Award and six Emmy Awards.

About The Series: A collection of North of Boston libraries have joined forces to host a series of virtual discussions with bestselling authors this spring and summer. This event is a partnership between the libraries of Andover, Billerica, Boxford, Dracut, Georgetown, Haverhill, Ipswich, Merrimac, Middleton, Newburyport, Salisbury, Tewksbury, Tyngsborough, West Newbury, and Wilmington.