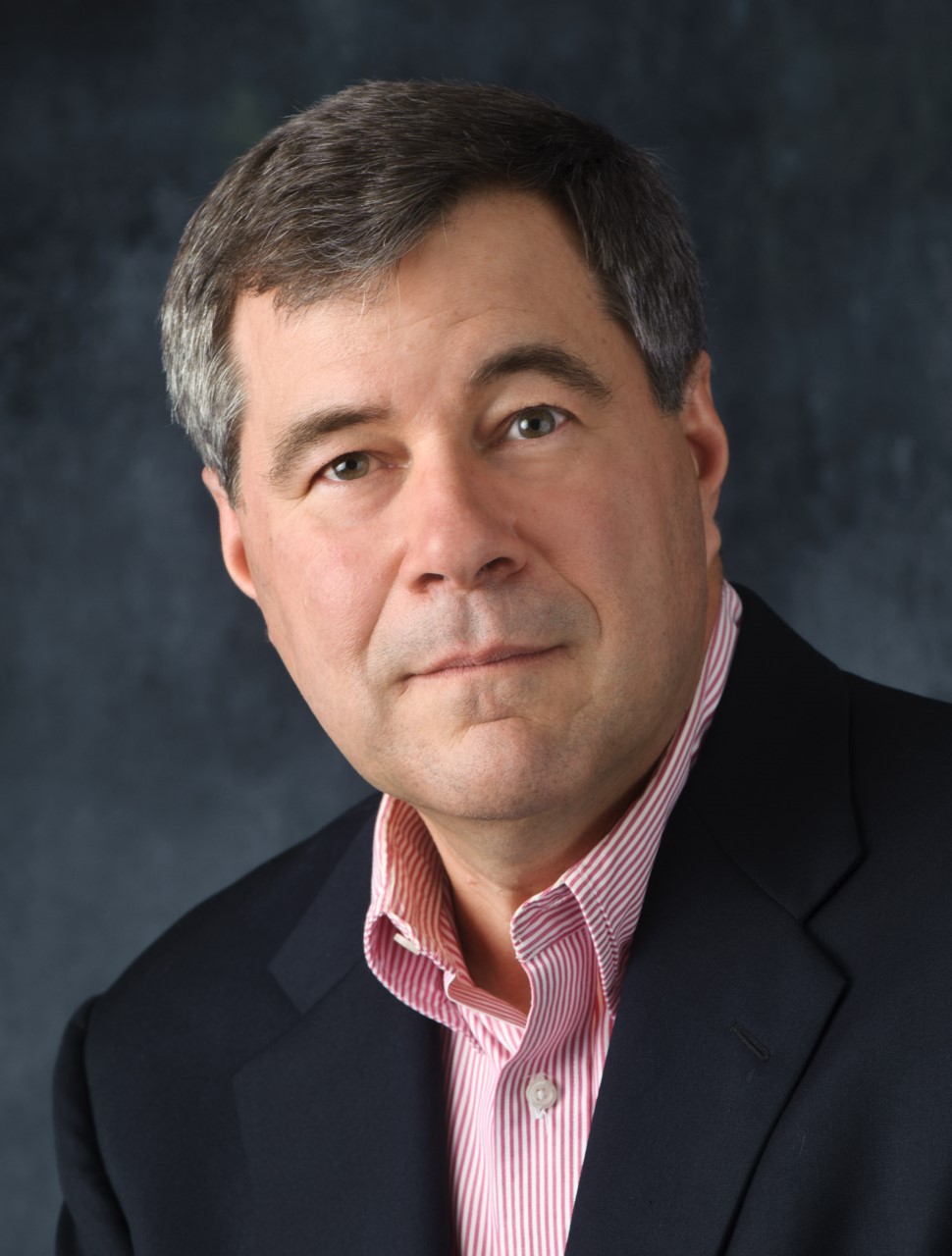 Why do gardeners turn to the internet to find outrageous solutions to simple problems? Why does the introduction of one plant into a garden start a game of musical chairs that results in the displacement of at least two other plants? And why do we have garden benches around our yards if no one ever sits in them?

These are the questions that readers of author Neal Sanders’ popular blog, The Principal Undergardener, get to ponder. There, he will share his humorous observations about gardening and gardeners. Sanders is no ordinary gardener. He and his wife maintain a two-acre garden southwest of Boston that has been part of the Garden Conservancy’s Open Days program as well as featured in the Wall Street Journal. Sanders readily acknowledges that he is not the ‘head gardener’ at home; rather, he is the Principal Undergardener, which lends its name to Sanders’ blog. Adaptations of his essays appear monthly in the Massachusetts Horticultural Society’s Leaflet magazine.

His humorous talk, ‘Gardening Is Murder’, is drawn from those essays. For example, Sanders has discovered ‘The Rule of Three’: that the introduction of any new plant into his wife’s garden requires the digging of not one hole but three, because the perfect spot for that new plant is already occupied by another plant, which will displace yet a third before everything is settled.

Sanders also ponders the question of why gardeners are continually beseeched by websites to use lava rocks, wormwood tea and quackgrass cakes to repel slugs when a simple dose of iron phosphate will do the job quickly and safely. He uses financial analysis to figure out the time/value of gardening labor, or why it may not make sense to grow potatoes, especially when he harvests them the same week that supermarkets are selling ten pounds of potatoes for $1.99.

Sanders is also the author of 13 New-England-set mysteries and, in the course of his talk, he’ll tell where he gets his ideas for his stories, many of which center on horticulture and garden clubs, why his wife no longer comes in the door saying, “you wouldn’t believe what happened to me today”, and neither of them is any longer privy to garden club gossip. Neal Sanders retired from the corporate world in 2005. His ‘second act’ is as a writer of mysteries. His most recent book, ‘Never Too Old to Lie’ was published in March.

This program is sponsored by the Garden Friends of Georgetown.