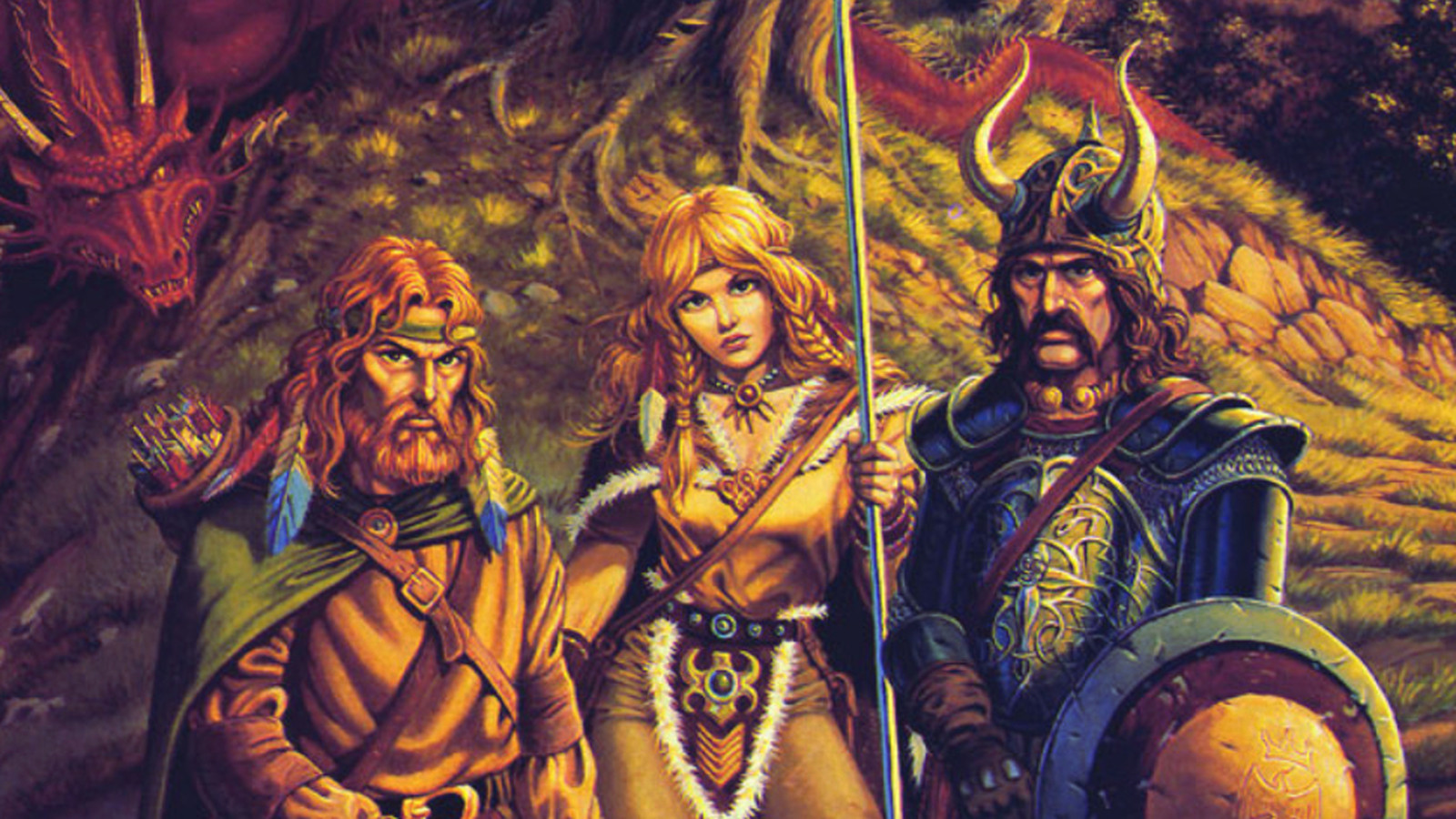 Takhisis the Dragon Queen has returned to the world of Krynn. Across the land, her armies of fanatical draconians wage a brutal war of conquest. As the Dragon Armies march on the unprepared nation of Solamnia, only the defenders of the city of Kalaman stand in their way. But the Dragon Armies want more than just to crush their foes. An ancient evil in the Dragon Queen’s service seeks a magical weapon that could dominate Krynn for all time.

This is an ongoing campaign that will last until the adventure is done and we’ll be playing roughly every other Tuesday.  There are only 6 seats available, sign up here: https://forms.gle/wCRgyxyHy7MfeDaY9