CANCELED: The Songs and their Stories 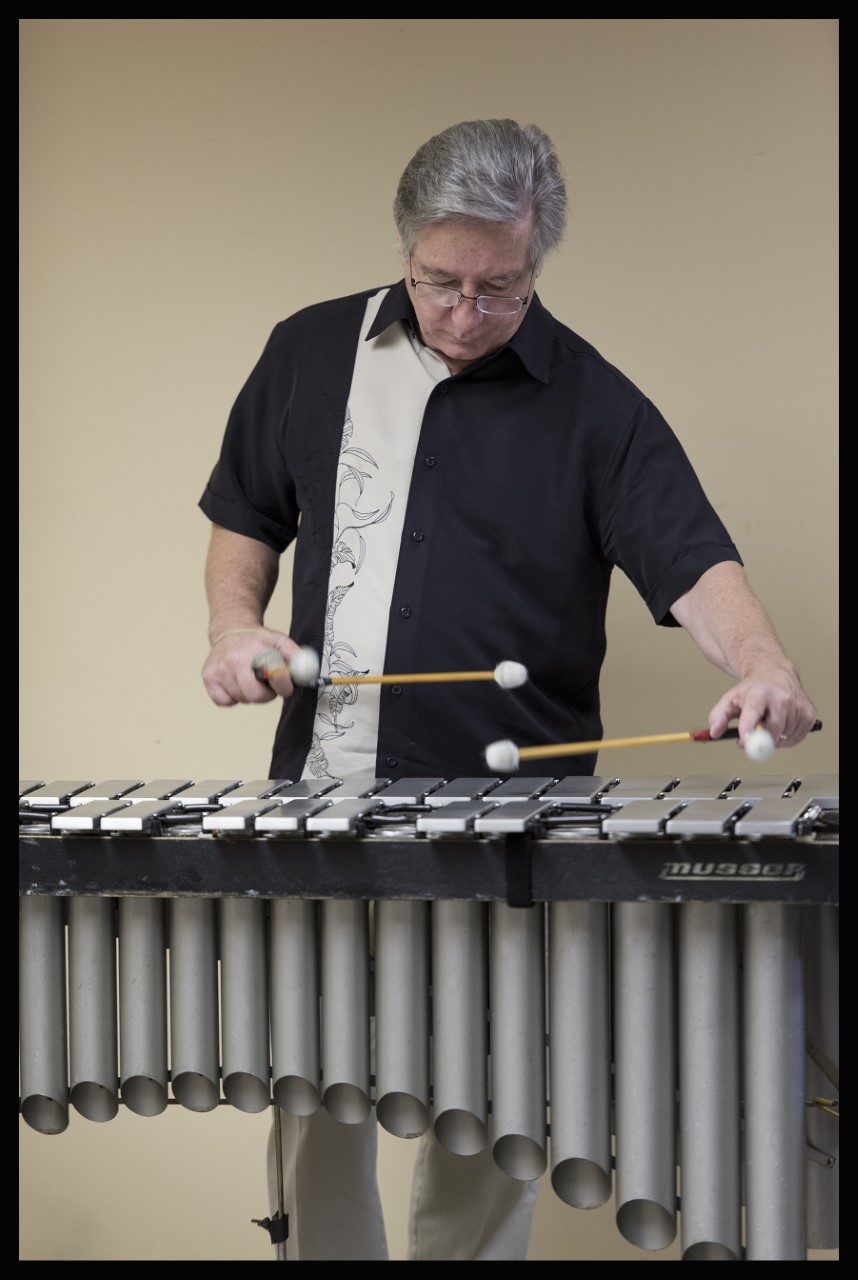 The Georgetown Peabody Library will be cancelling all programs and meetings that were to be held at the library until further notice.

An excursion through the great songs of the 20th century and the stories that make them that much more special. Drawing from the jazz age, through the swing era, into modern jazz, the Beatles, and beyond! Songs we love performed on vibraphone with stories, anecdotes, fun facts, and trivia, attached. An enjoyable time for all ages. Family friendly and interactive, covering a wide range of music and topics.

Rich Araldi has been a performing musician for over 45 years on vibraphone, piano, and drums. Rich performs over 400 programs a year in a variety of venues, including concert venues, community events, library programs, house concerts, retirement communities, churches, etc, (as solo concerts, and with his band). Rich’s career has given him the opportunity to perform for senators, congressmen, the mayor of Nashua NH’s inaugural ball, and even for someone who would become President of the United States! However, at his core, Rich is much more interested in playing for regular folks.